Rey is in the dancing room; Swayam comes with the contract copy and tells Rey to read it. He tells him the conditions of New York University that they must keep the name of institute upon New York University. They try everyone’s numbers but can’t get them. Swayam tries Sharon’s number. He tells Rey someone told that she is on vacation and he shouldn’t disturb her. Rey says Kriya is also gone. They must come tomorrow and tell the full group about it.

Simmi comes to meet Jignesh. Nil and Vicky were there in a different get up to see her. Nil gets jealous seeing her there. Jignesh offers her seat and tells her he will eat what she likes to. Nil and Vicky comes to take the order, Simmi recognizes them as someone she know. Simmi orders chicken while Jignesh orders vegetarian. Jignesh says that we are vegetarians but still I won’t judge you by what you eat. Simmi thinks he is a sentimental type and must be made to run with love. Jignesh puts hand on hers which she withdraws at once. Vicky tells Nil to take spicy juice for Jignesh.

Rey is thinking about what Swayam told him about the contract and thinks why there is always a problem in life. Kriya calls him; he says he was getting depressed. She tells him that they are all together and VP sir is also very cooperative. She says it is very late and they must sleep. He asks a simple good bye only. She teases him a little before saying I love you and they hang on.
Nil brings drinks for them. Simmi thinks she will make this welcome drink as see off drink. Vicky points Nil not to let Simmi drink it. Simmi coughs saying there is spice in it. Jignesh offers her water. Nil gets angry and shouts that he is her boy friend and removes his moustache. Jignesh asks is he your boy friend. Simmi introduces Nil to Jignesh as her boy friend she loves and hugs him. Jignesh leaves while Simmi calls her. She tells him that she was meeting him as Rinni. Simmi thinks he is now gone, so mission accomplished. 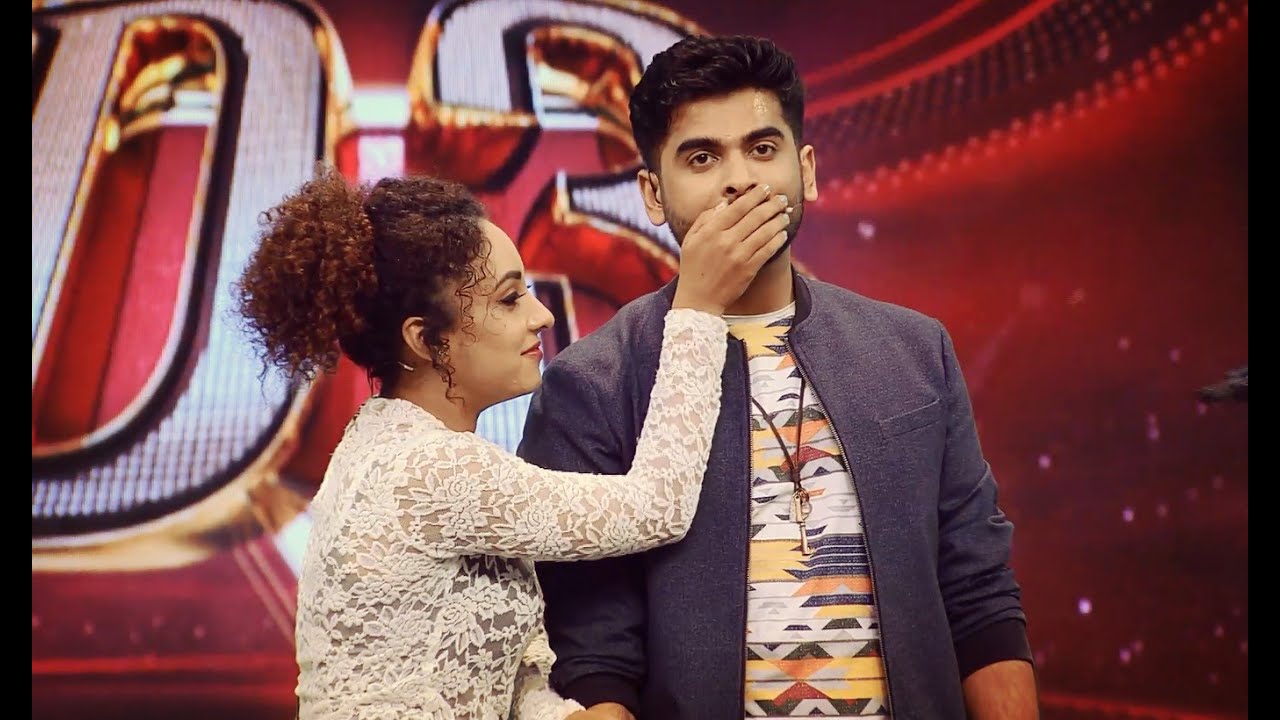 Swayam comes into room from bath and sees his cell phone. He then opens the cupboard and says to Sharon’s photo that I miss you but you have forgotten me and I am annoyed at you and won’t talk to you. He gets Sharon’s text message and shouts in elation, saying this is true love.

Sharon and Swayam dance on a classical song. In the morning, Rey and Swayam come to VP sir. Swayam asks VP that they should have told us. VP says I read the contract and there are issues but frankly nothing can happen. He says he personally talked to VP but the board now wants the affiliation. Rey asks are you saying this. VP says yes I am, and you may leave now.

Mahjong pc games windows 7. Jignesh comes looking for Rinni. He is told she is in the dancing room, he thinks he will say sorry to her and them good bye. Rinni was dancing in the dancing hall. He keeps standing there seeing her. as she is done, he comes clapping and appreciates her dance. She asks what you are doing here. He says he came to see Rinni and tells her he got to know she has some boy friend as he took her to dinner, he came today to say a complete good bye. He says you are an amazing dancer and amazing person, he says in future… then stammers and leave saying Good bye. Rinni watches him go.

Rey is angry, Swayam tells him to calm down and says he never say no to us. He must have fought for us but now he is helpless. Rey says they must do something. Swayam says let’s call the group.
Rinni falls while dancing, Simmi comes to help her. Rinni asks did you tell Jignesh Rinni has a boy friend. Simmi says what makes a difference for you; Jignesh comes there and hears Rinni regretting that it wasn’t her plan to make a bad impression of Rinni. He hits something and they get alert. He is annoyed and says he came here to take Rinni’s number because he began to like her and leave. Simmi says I am sorry and hugs her. She gets a text of Rey and tells her about the meeting.

They were shocked at hearing that the institute won’t be there. Rey says they will boycott it as they can never be employers for them. Bharat says that he is happy to work with them as he will no longer have to work in the workshop but Swayam says they all want to dance but not be slaves of them. Bharat apologizes for his impulsiveness. Rey asks are you all in? After some thought, they all say Yes! Swayam says to Rey they should go to tell VP sir and the board. They were frustrated, Rinni says it is true that things always get wrong. She goes crying, Simmi tells them about Jignesh. Amar gets worried about her and leave.

VP sir comes to café and sits with Rey and Swayam. He apologizes them for being rude and tells them that everything in life isn’t like what we want. So sometimes we have to accept it. Rey says that with all respect we cant accept it. He asks him that we want to talk to board of directors ourselves. He agrees but tells them not to accept much.

Next day Rey was walking in the corridor. Swayam tells them to be calm in front of the board. VP comes to take them along and introduces them to the board. Rey says that they want to request that they should cancel this contract and make a new one. The board member says that what guarantee is there that they won’t do what they did before. They said that had they been in limits it won’t have happened but now they don’t want to give the authority. The board says the credibility of college, business and admissions in college improves. Swayam argues that they didn’t want money. Rey says dance is their passion. The board member says stop this passion thing, life goes with money not the passion talks. He says that they shall dance on streets if they have to show passion. Rey shouts saying it is because of you people that we can’t succeed in dance, he begins the fight. Swayam drags him out, VP also comes to stop him but he argues. VP says ‘Reyansh Singhania! You are suspended indefinitely’

PRECAP: Swayam gets a letter in the locker to come to store room to meet her. He thinks it might be Ruhi and he must tell Sharon but rejects the idea that she is busy in family function. He comes into the store room, someone is there.