Get the Driver 1 feeling back!

The Driver Syndicate (DrvSyn) is a car chase game inspired by the Driver series.

The project's development was started in 2014 by Soapy.It attracted a lot of attention in 2019 with the 20th anniversary of the Driver series and the arising of content creators doing gameplay videos on YouTube as well as the steady progress of the development and updates of the game

The aim of the game is to get the feeling of the classic Driver and Driver 2 games while updating the graphics without losing the vibes of the original. As the years go by and with no new official Driver game in sight, Syndicate stands out as the spiritual successor of the Driver series that every longtime fan of Driver should try!

Running on its own graphics engine, Syndicate allows the community to be heavily involved in the development of new content due to the game being modding-friendly. Soapy also provided a level editor to let the community create new cities for Syndicate as well as new cars and sounds. 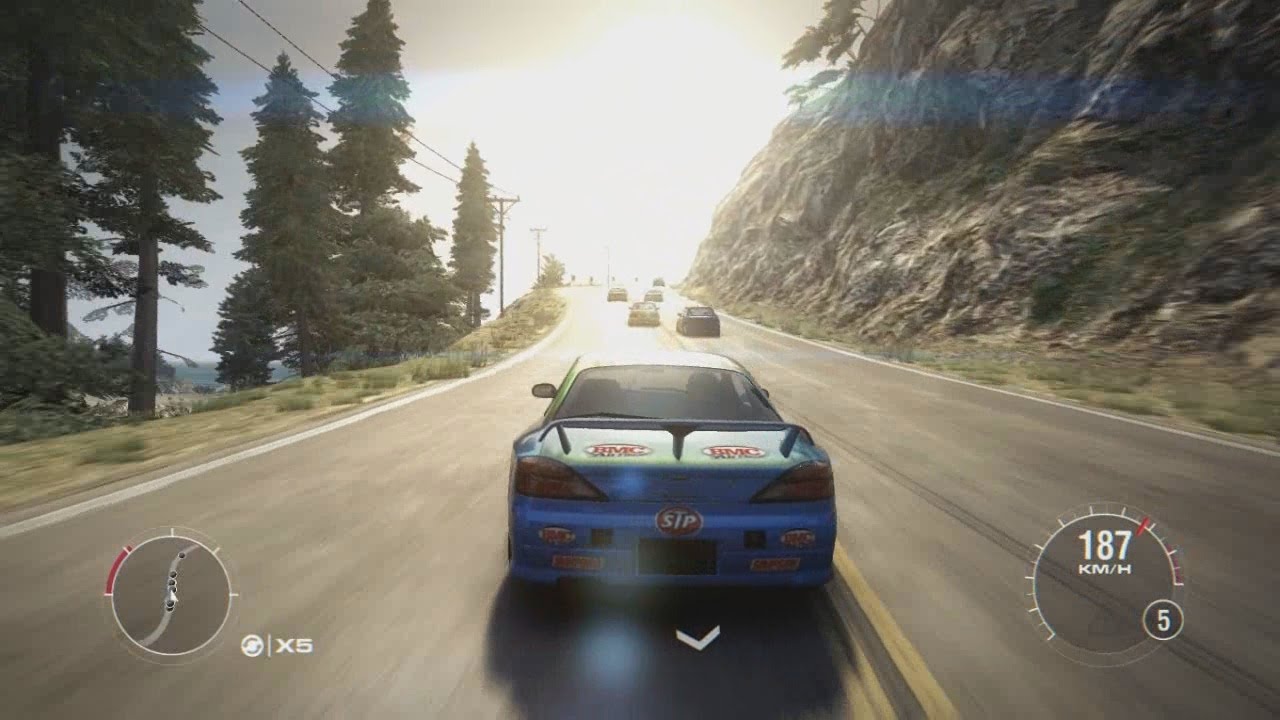 Enjoy remixes of Allister Brimble own compositions from the game Driver 2! Available on Bandcamp.