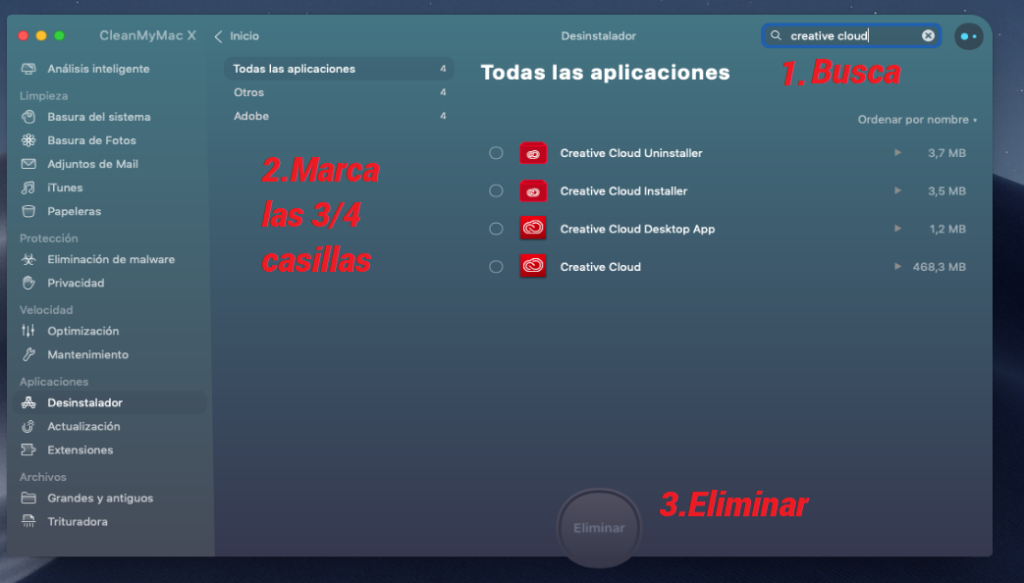 VPNs are great for protecting your security when you’re on a network that you can’t trust completely, such as coffee shop or conference WiFi. However they don’t represent a complete solution by themselves. On macOS, Little Snitch can help you fill the gaps.

Little Snitch is the exact opposite of Radio Silence. It is an app meant for power users, who want absolute control over each and every process on their Mac that is trying to access the internet. Little Snitch might seem intimidating to casual users, and people who do not want to tinker with the built-in settings on their devices. Whenever an app attempts to connect to a server on the Internet, Little Snitch shows a connection alert, allowing you to decide whether to allow or deny the connection. No data is transmitted without your consent. Your decision will be remembered and applied automatically in the future.

Using a VPN will secure your network traffic while you are using it. But that still leaves two critical times:

In either case, the VPN isn’t active, so it isn’t protecting your network communication. These cases may seem small, but ask yourself: Could any of your applications reach out via the network before youactivate the VPN? If your VPN disconnects for some reason, will you notice?

It would be ideal if you had a way to mark a network as untrusted and not allow any network connections until you establish a VPN connection.

Little Snitch is basically a firewall that allows you to control which of your programs can make outgoing network connections, and which servers they are allowed to communicate with. The first time an application makes a network request, Little Snitch prompts you for approval.

Two relevant features that Little Snitch provides are Profiles and Automatic Profile Switching. Profiles are collections of rules regulating which applications are allowed to connect to which servers, and Automatic Profile Switching allows for selecting the currently active profile based on, e.g., the current WiFi network. With these features, we can configure Little Snitch to automatically block any traffic while the VPN isn’t connected.

The first step is to make sure that, in the Little Snitch rule editor, only the default and system rules are present under “Effective in all profiles.” If you’ve already been using Little Snitch and have your own rules defined here, you should create a new profile and move those rules into it.

There are a couple of custom rules that should also be defined under “Effective in all profiles”:

How To Block Outgoing Connections With Little Snitch

Racoon is the daemon that establishes and manages an IPSEC VPN. If you’re using a different kind of VPN, such as OpenVPN, you’ll need to add rules to allow your specific software.

Captive Agent is a feature built into macOS that will automatically attempt to detect and show a window for networks that have “captive portals,” which are common at hotels, restaurants, and other public places.

Once you’re done, your “Effective in all profiles” rules should look pretty close to this:

Now we’ll set up a profile that we can activate when we connect to networks we don’t trust. Its purpose will be to deny access to basically everything. I’ve created four rules that deny both incomingand outgoing connections to any system process or user process, but you could also just rely on Little Snitch to prompt you for permission (so that you can hit the Deny button).

Similarly, you’ll want a trusted profile to use when you’re on networks that you do trust. Presumably, this includes your VPN. If you already had custom rules that were present in your “Effective in all profiles” section, this is where you should move them.

How you define this profile is totally up to you.

Once you’ve got Little Snitch’s automatic profile switching enabled, it will prompt you to choose the appropriate profile when you join foreign networks. You should obviously choose your untrusted profile.

For both your known trusted networks and your VPN connection, you should configure the trusted profile to be selected.

How To Block Outgoing Connections With Little Snitch Online

Once you’ve done this, all the pieces will come together. When you are on a public network, you can select the untrusted profile, and it will block all traffic until you establish a VPN connection. After that, it will automatically switch over to your trusted profile.

How To Block Outgoing Connections With Little Snitch Mac

With a bit of configuration, Little Snitch can help improve the security of your computer by making it obvious when your VPN isn’t connected. Here’s to better security.