We've all been waiting for this one for quite some time, so to start with here's the link to the downloads page:

https://thezetateam.org/projectx.html
NOTE, you may need to refresh that page whilst clearing the cache, use the key combination The download is linked via the url shortner ouo.io, please make sure you follow this guide as there are ads at that link
Windows users can check the integrity of downloaded files here : Changelog for Alpha Version 7.8.1
- Fix crash caused by corrupted 'Evil Zu' assets in Arena Mode
Changelog for Alpha Version 7.8
- All the animations are done and working until Stage 4.
- Blaze and Cream animations was added and fixed for the whole Stage 4.
- New Gallery and Boss Gallery Mode is introduced, fixing some errors and gave the cursor more movement speed around the screen.
- Added Zeena in Boss Rush Mode.
- Added a rise attack on Werehog Sonic to prevent spamming hits on him while he wake up from the floor.
- Fixed Abyss exploit that was making him unable to catch the players when they are in the side of the screen.
- Fixed the combat order of enemies apperance in the River of Lava Zone before the Zeena fight, now is less chaotic.
- Fixed a bug in the River of Lava Zone that made the game got stuck and unable to finish the Stage.
- The timer to finish the Stages is now deactivated for all of them.
- Cheat Mode can be enabled in Main Options Menu.
- Cheat options are Infinite Credits, Infinite Lives, Infinite Health and Energy.
- Infinite Health and Energy Cheat makes the game to get stucked if you fall in any hole, forcing you to restart the game, this is an engine problem and cannot be fixed, use it at your own risk.
- Added better detailed sprites for the life bar and other minor stuff to improve the graphic appearel of the game.
- Fixed a bug of cloning characters while they are catched, still the bug can persist in weird or abnormal situations in the rare cases of the player grabbed or attacked at the same time by more than one enemie simultaneously.
- Improved the memory usage loading the models along the game, loading screens can take a bit more of time, but the game will be more friendly with low memory ram computers.
- Added a folder in the game with all the Game Over Scenes on High resolution. (Can be viewed out of the game as an extra).
- Pterodactyls cannot fall in holes or lava anymore.
- 5 extra rings was added in the surfing bonus stage to be more player friendly.
- Zeena pool life was reduced from 1000 to 700.
- Fixed a generalized error that made the game stuck or the player character dissapears after an animation on several enemies.
- Fixed a bug that made Bloob Venus stucked and unable to move when she depletes a player character.
- The speed of the Ghosts enemies was reduced a bit.
- Fixed the Incubus dialog boxes that was showing a wrong color palette.
- Reduced the input commands of the Witch Doctor (Tiki-Man) to enter on his cottage, now is up, down, right, left, up and attack.
- Fixed a bug that let the player use the escape move before the animation ends on Zeena and Futa Zeena.
- Added a folder in the game with all the Loading Screens on High resolution. (Can be viewed out of the game as an extra).
- Fixed the Ghost Girl Diary item preventing to accidentally skip the pages.
A list of known bugs is here:
viewtopic.php?f=73&t=2330
We're now going to restructure how we develop Project X and we hope to be a lot more communicative with you, the community! 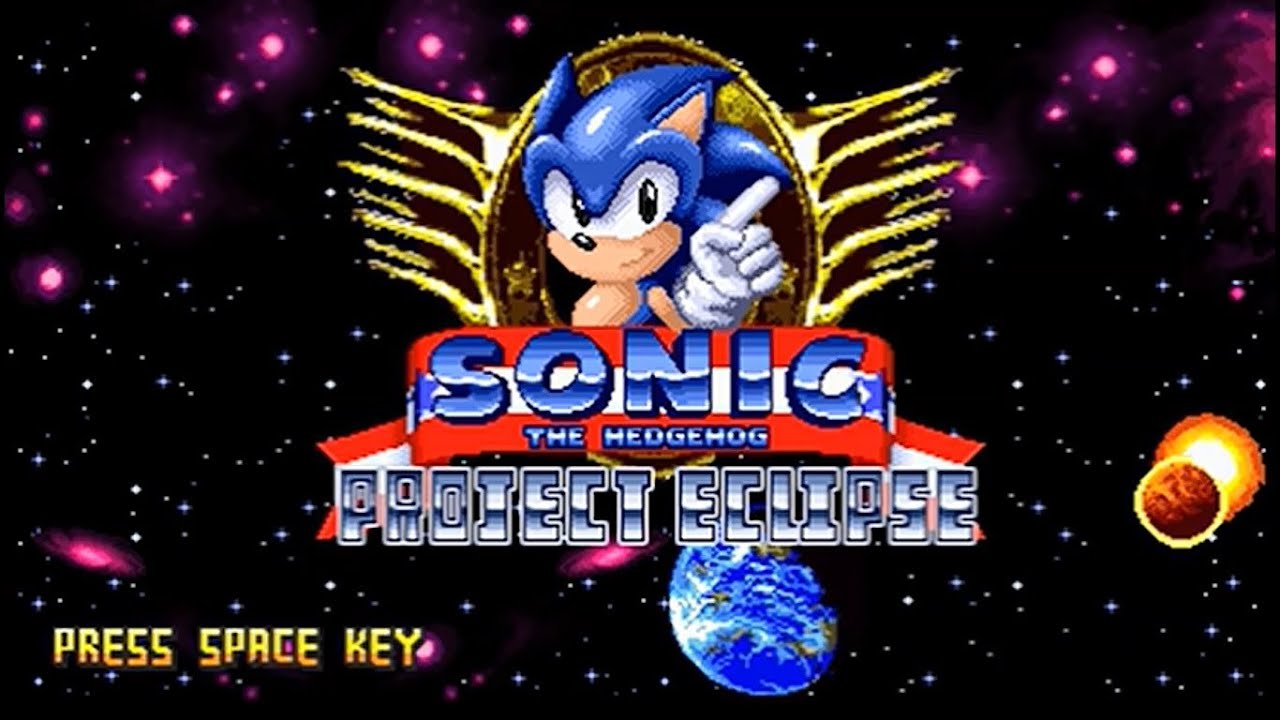 You should be hearing and seeing a lot more of us here on the forums as well, here's to a brighter future for the project!
Top Posts